…derp. Drank some Red Bull with no effect (that I can tell), got first place for Chinese final exam and overall mark (with one B though), and my mom’s finally finished her test. Pretty good for a #SuicideSaturday, eh…? 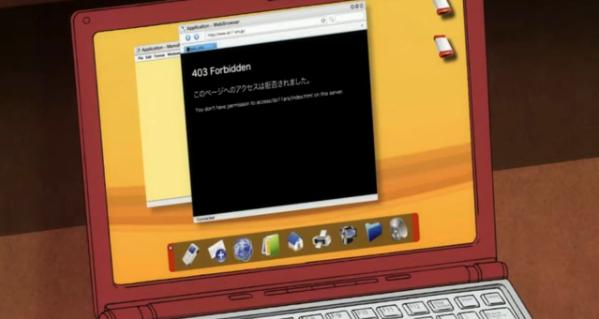 …Interesting episode, though it still manages to be a cliffhanger at the end :<

‘Cause Anri’s so awesome, everyone’s chasing her around town. The Dollars again show their 1337ness by having people all around Ikebukuro helping her escape from the Scarves. 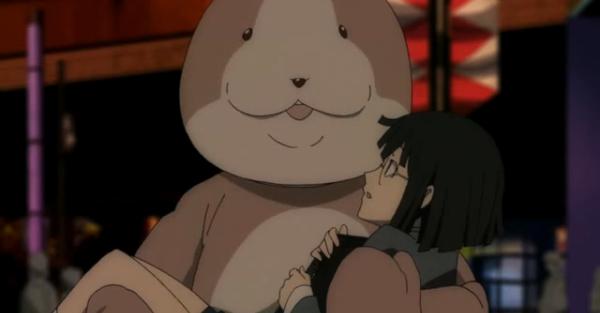 Even pedorabbit's in the Dollars

She eventually steals that guy’s rabbit suit and continues to run around town. In a rabbit suit. 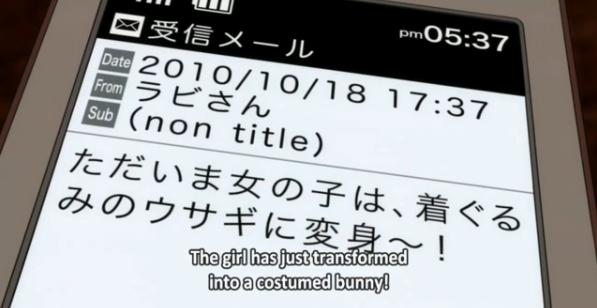 The correct term is "evolved"

Kida then grabs her and says how he was trying to save her from his own gang. Which is true, yet Anri doesn’t believe that as she saw Kida ordering them around.

So she runs away again.

In a bunny suit. 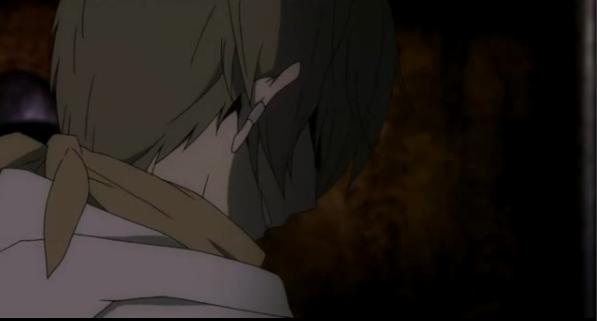 She runs around and Horoda comes to beat her up. She’s CORNERED.

Then Horoda reveals that because of her ordering of the brainwashed Scarves, they BEAT THEM UP.

…Shizuo then comes and… 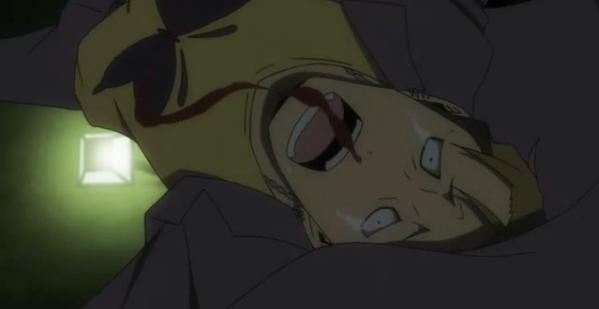 THIS IS SO FUN ISN'T IT

Anri decides to stay at Shinra and Celty’s and becomes SAD because she couldn’t play their AWESOME VIDEO GAME ABOUT MUSHROOMS. Mikado disbands the Dollars, resulting in the 403 forbidden that made everyone SAD. Kida somewhat quits the Scarves, leaving Horoda as the leader. This is SAD. 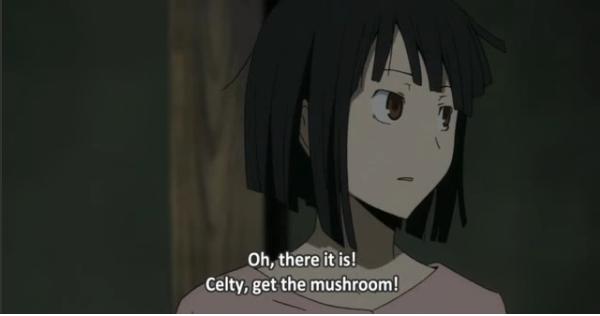 No, Anri is not a mushroom 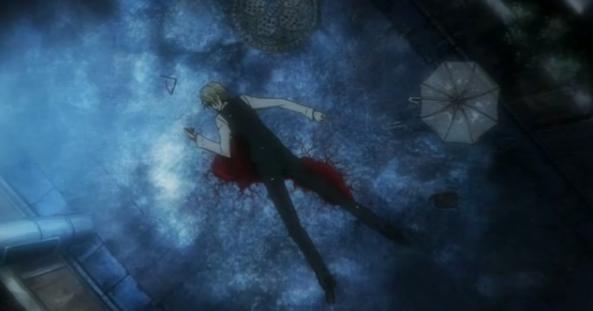 Well. It seems that all three sides’ leaders are leaving, which means either the war has ended because there’s noone to lead the armies, or the war is just going get a lot more bloody with the only remnants of order going away. Yellow Scarves is turning into Blue Square again, with Horoda as the unofficial leader. The members of Dollars probably wanted to pwn the Scarves pretty badly as well; however, Mikado somewhat prevented that (remember the start? The graffiti wall and all that?). Now with both of them gone, I can foresee a real gang war happening.

And Anri’s probably not going to mobilize the Slashers either; once they get found out they’ll just get pulverized by the rest of the Scarves, without even knowing what they’ve done. She’s not that mean to lead everyone to certain pain.

As for this episode… the escape scene was pretty badass. Just like the first meeting where everyone seemed to have cellphones and pwnt Namie, the Dollars’ anonymity have allowed them to pwn the Scarves as well. Even Kaztano and that lost and found girl helped…!

…Izaya’s plan seems to be working perfectly. Removing the three will make the war progress much faster, and injuring (I do hope he’s not dead yet) Shizuo will prevent him from taking out too many people at once.

The only obstacles left to his plan now are Celty, Simon, and that police guy who we haven’t seen since his debut episode. Because we haven’t seen him, that’s exactly why I think he’s going to appear at the finale. Why else would he have a scene in the OP?

What happened to Shinra’s dad anyways? What’s Mika/Seiji’s role (they haven’t really done anything since after resolving the incident, IMO that conversation with Mikado was an intentional attempt to bring them back)? Is Namie going to do something again? Why does the police guy appear in only one episode (I mean, if he’s just going to be in one episode, you could’ve just put freaking Horoda on the OP)?

Finally, the one and most important question.

This entry was posted on 2010/06/13 by Mushyrulez. It was filed under Animanga and was tagged with #SuicideSaturday, Animanga, Anime, Anime Post, Durarara!!, Images, Mushz, Parents, Tests.