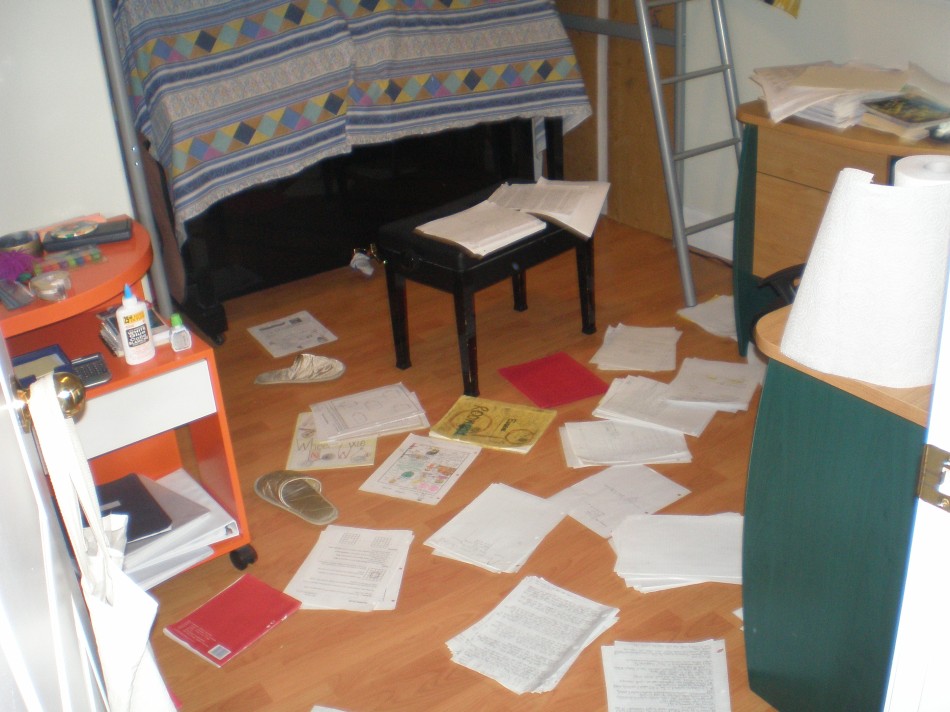 ^ School’s over, time to organize mah documents… Sad thing is, I still haven’t organized them yet. But my bookshelf is tidy… er now :/

^ IT’S A SPIDAR, MAN. It just refused to crawl out of ta box at the end, so I ended up looking like some insane idiot swinging a box around on my roof… (don’t worry, it survived) 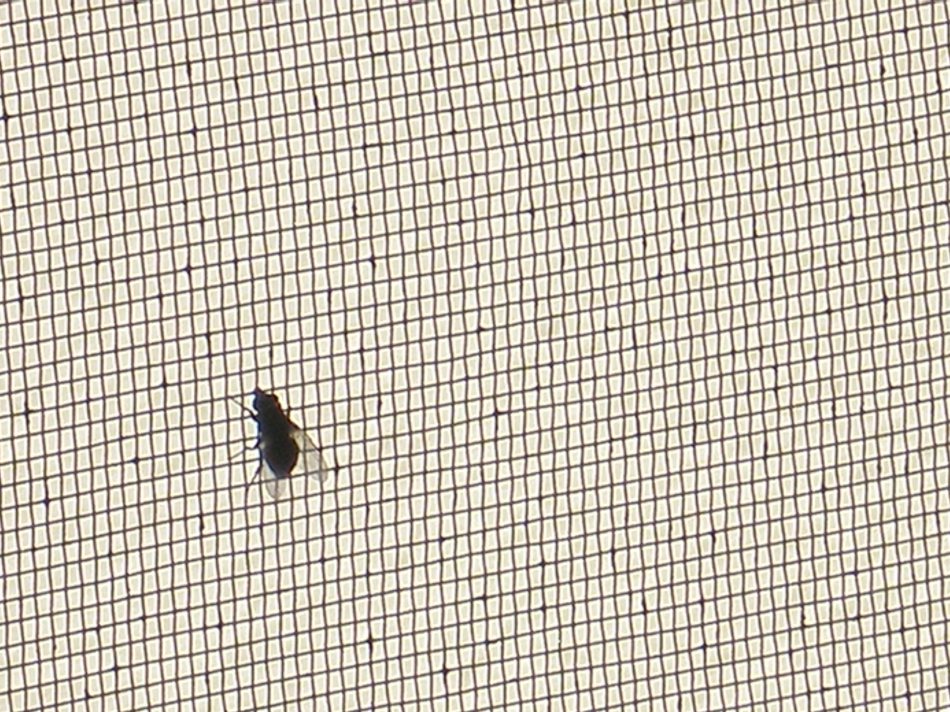 ^ It was crawling round so I just had to take a picture of it… but I have no idea how camera effects work so… image quality fail! 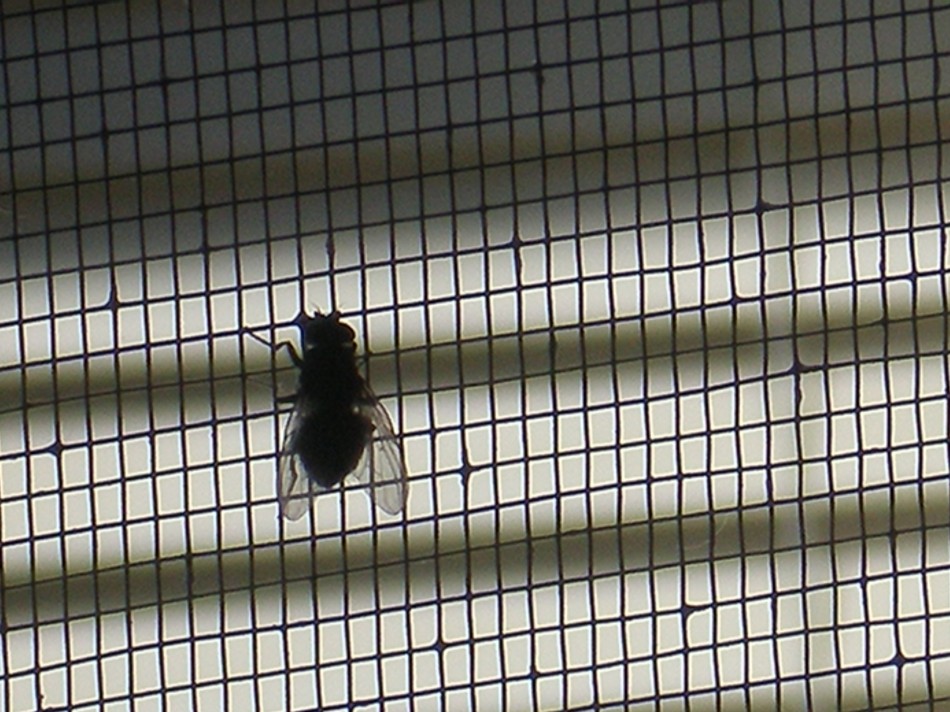 ^ Took tis during the night with no camera changes whatsoever. Not sure why it’s all scary disappearing-like though :/

^ IT’S A TRAFFIC CONE IN A LAKE wait what

Hmm, that seems to be all of the stupid photos I have lying around, for now. I’m pretty sure I won’t see any more floating traffic cones around though :(

This entry was posted on 2010/08/15 by Mushyrulez. It was filed under Life and was tagged with Images, Life, Mushz, pictures.