“WE HAVE FOUND AN EMACIATED HIPPOPOTAMUS!” 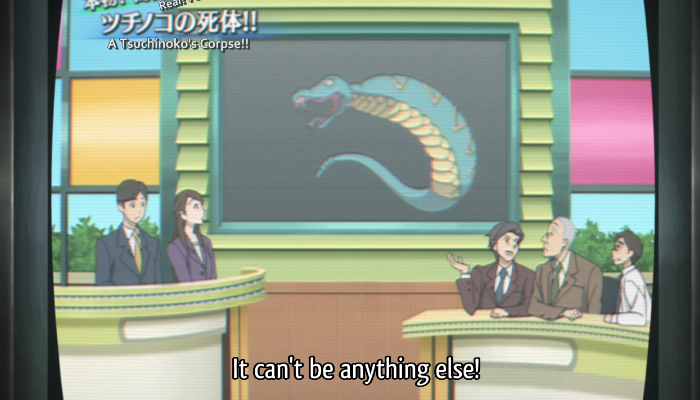 Ami tells the entire Tsucchi of how story was found and deceased to Kozue, right before Maya arrives at the Academy to attend her father’s funeral. 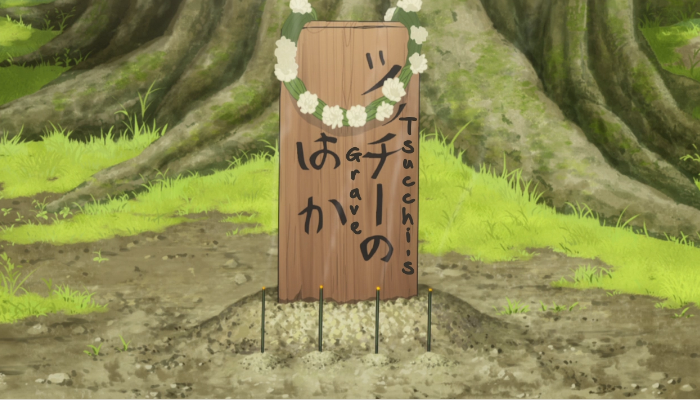 Heh, cute story, but not any more. It’s just some extra episodes.

One thing to note – download all four episodes, look at Maya in episode one and then look at her again in episode four.

Hmmm, the producers thought of everything, didn’t they? =3= I can’t say the same for Ami though. Strange that Ami isn’t Amie, because that would make French in sense. 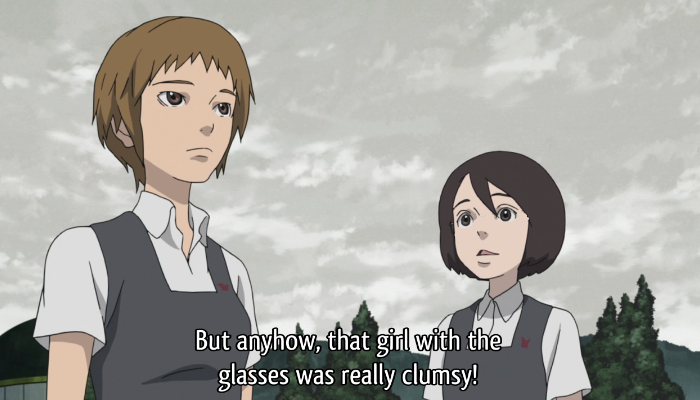 I wonder who she was.

This entry was posted on 2011/01/31 by Mushyrulez. It was filed under Animanga and was tagged with Animanga, Anime, Anime 2011 Winter, Anime Completed, Anime Post, Extra, Images, Mushz, Seikimatsu Occult Gakuin Specials.