Man, I blogged the last episode of this way back in April. I’m not sure whether I said this or not, but this OVA was the reason I watched those two seasons of Black Lagoon last summer – it was the Fall preview, and I saw ‘Black Lagoon: Roberta’s Blood Trail OVA’ as an OVA, and decided to watch all of Black Lagoon because I had time.

It wasn’t really worth it.

Although Rock’s plan seemed badass, it didn’t seem as much of a \shock/ when you wait an entire season between episodes. Although I remember the general gist of things, I hardly remember the specifics, so Rock’s plan didn’t seem ‘Oh, so that’s why he did this-and-this’ as much as it seemed ‘Oh, so… uh… he’s just a chronic gambler?’. He really acted too cocky this episode, and really for most of Black Lagoon – I really don’t see him actually doing anything. Even such a big plan like this ultimately failed due to people more powerful than himself.

Maybe he is more awesome than other people – who else manages to do all these things without seeming like he’s doing anything? Without Rock, Garcia might not have made up with Roberta. But without Rock, they also wouldn’t have to run such a huge risk…

There was one part where Rock was a huge badass, though – that was the first episode, when they ran the Lagoon up into a helicopter. Man, things can’t get better than that – and they don’t. No episode of Black Lagoon matches up with the first. Which is bad. 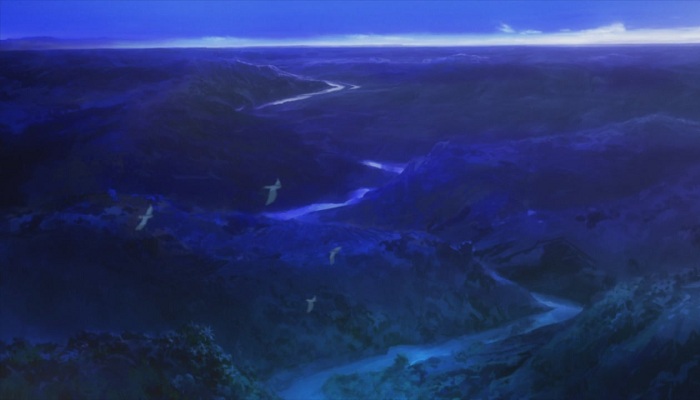 The animation quality is amazing as usual – I really wonder how much money they poured into this, and whether it’ll ultimately be profitable. I don’t really see many rabid Black Lagoon fanboys out there. There were some derptastic moments, though, especially the water scene. What a way to save money!

Similarly amazing was its pacing, especially in this final episode. There were no pauses in the action, be it words or gunfights, and the music fit perfectly when it was played, and also fit perfectly when it /wasn’t/. There was a lot of musical silence in this episode, but it’s justified given the intensity of the situation. Sometimes, when a scene is sufficiently intense, music /doesn’t work/: for example, the scene in the first video in this post at 4:30. Shit’s intense, yo, but the music made it all horrible. Also /that/ water animation was far more derptastic than Black Lagoon’s. 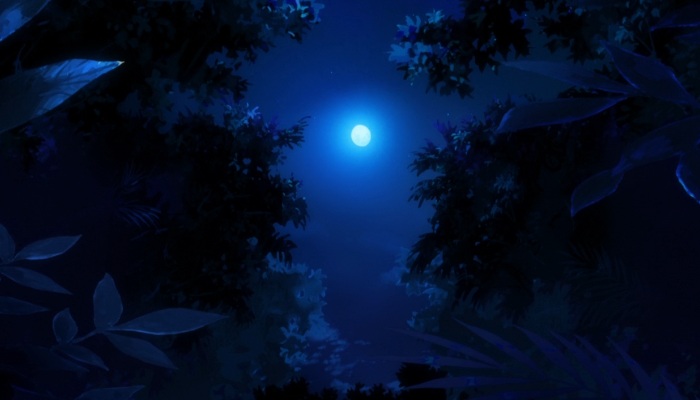 You can tell that the director is experienced and a professional – his use of scene changes, going from person-to-person interjecting in conversations is tasteful, unlike what it usually is in the hands of an inexperienced director – annoying and nonsensical. The fight scenes didn’t focus on /fighting/, because fighting isn’t intense. The fight scenes focused on the /anticipation/ of the fights – because that’s far, far more intense. Horror movies aren’t scary because the monsters look scary – they’re scary because of the /anticipation/ and chilling /suspense/ of a situation. You can transform any show into a horror show through using heavy anticipation-building techniques. This director really knows what he’s doing.

However, the biggest flaw was still the climax. All this intense leading-up and… nothing? Nothing at all. There really was no climax, it wasn’t stretched out enough – strange to say, because usually people stretch out climaxes for too long (WAIT, STOP THINKING ABOUT IT THAT WAY). There was absolutely no anticipation to what Garcia was going to do – it was obvious Roberta was going to survive. 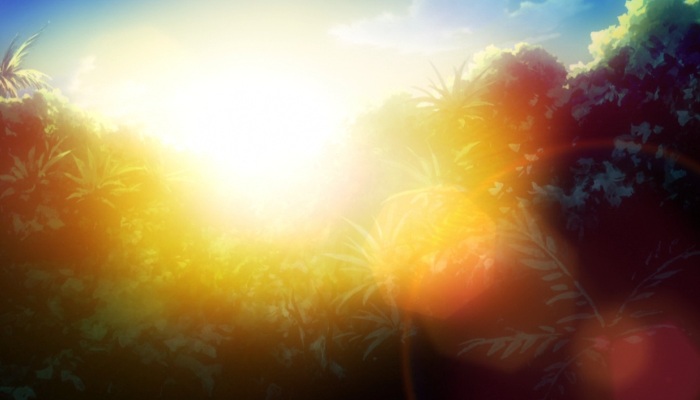 Then again, perhaps it’s not the climax that matters, but rather, the action leading up to the climax. Yes, you can take that sexually and get the same meaning out of it, so I’ll let you do that. The director shows himself to be a master at lead-ups – so why not focus on your speciality?

Character development played a large role in this OVA, particularly for Garcia as he gradually became more and more courageous. Perhaps it wasn’t presented very well (once again, watching an episode every three months doesn’t exactly make a show more memorable), but it was definitely there.

In conclusion: Roberta’s Blood Trail was good. Though its climax wasn’t what I hoped for, ample Black Lagoon-ness made up for most of that. If I ever have time, I’ll definitely watch this again without pause from start to finish – perhaps I’ll have different feelings in ten years, and perhaps, this OVA was meant to be watched all at once.

P.S. Even gg’s subs are only 500ish MB, TastyMelon’s are OVER SIX HUNDRED AND THIRTY MEGABYTES

(Post-Post Edit: Perhaps the climax was well-done as an anti-climax, built up to this point just to reveal that it wasn’t a climax, after all. Well, as I said, the build-up certainly was wonderful…)

This entry was posted on 2011/10/13 by Mushyrulez. It was filed under Animanga and was tagged with Animanga, Anime, Anime 2011 Summer, Anime Completed, Anime Post, Black Lagoon: Roberta's Blood Trail, Images, Links, Mushz.