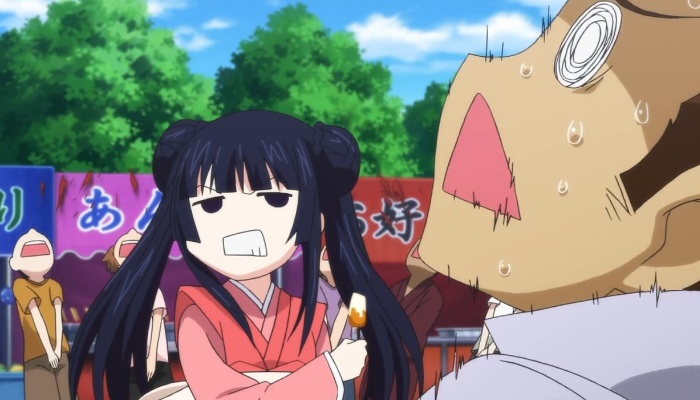 And that is how Kaguya fended off her suitors.

I daresay that Yamato is my favourite male lead character of this season. He is considerably more solid than characters such as you, Satou, and Satou You, who is not as much a lead character as a rubber one. However, it should be noted that rubber can indeed efface lead, and this concept has been put to good use in such radical inventions such as the rubber eraser and the lead pencil, as opposed to the previous incarnations of the erasable eraser and the side pencil.

Why does his attitude enchant us so? This seemingly rhetorical question, and various more, will be answered in the upcoming O-New’s ‘Anime Second Thoughts’, Fall 2011 edition. For now, let us prepare ourselves for the discussion.

Yamato is a bland person. However, he is of a normal blandness, for he is a normal person. This is why many people can relate to him, as many people are normal people. Yet, you is also a normal person. However, why do we not treat you similarly? Forgive the confusion that may result from you not being capitalized. I hope you understand that both of my ‘shift’ keys and my Caps Lock key are broken, thus not allowing me to type you without much distress. 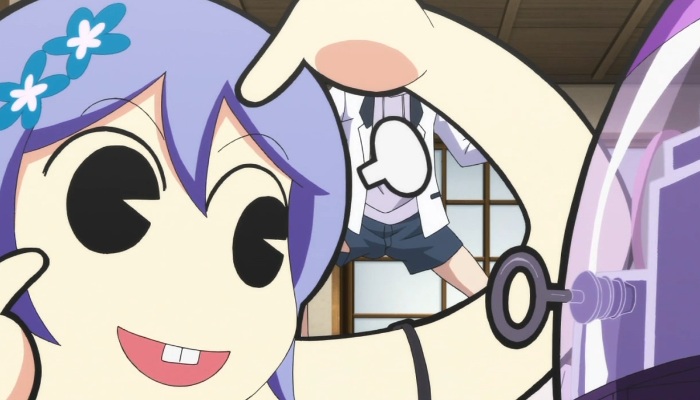 Yamato is dull and normal, and thusly not far different from most Eastern animated gigolos in this modern age, for the application process to becoming a game designer mainly consists of confirming the applicant’s incompetence, inexperience, and lack of creative prowess. Having a clever designer on the field would seriously hamper the Philippines’s fragile economy – a balance must be struck between all parties, and that balance was achieved by grounding quality levels.

You may ask yourselves, “Durr hurr Im stoopid idiot hoe canitrus his guy?” Fret not, for I have studied this market from its inception until now. I was but a mere five-year-old urchin when the Easterners started their production of these vile products, and so, I readied my battle gear, climbed into the cockpit of my fighter jet, and blasted off towards the Philippines.

I arrived at the Philippines after some delay, for I stopped to visit a few of my acquaintances in New York, Madrid, and Moscow. King George III, the then-monarch of the Glorious United Kingdom, requested my aid in defeating the French once and for all, which I accomplished by bribing the Frenchmen with several elongated waffle sticks, which they readily accepted, being not particularly bright-witted.

The entire excursion took me the span of two hours before I was able to safely land in the Philippines, where I witnessed the most atrocious of vile deeds. Several suited men with sunglasses were forcing a white boy into a black Formula One racecar. I, being the true gentleman that I was, even at the age of five, gave chase, and easily overtook the car, for my new ‘flip-flops’ enabled my running speed to double. 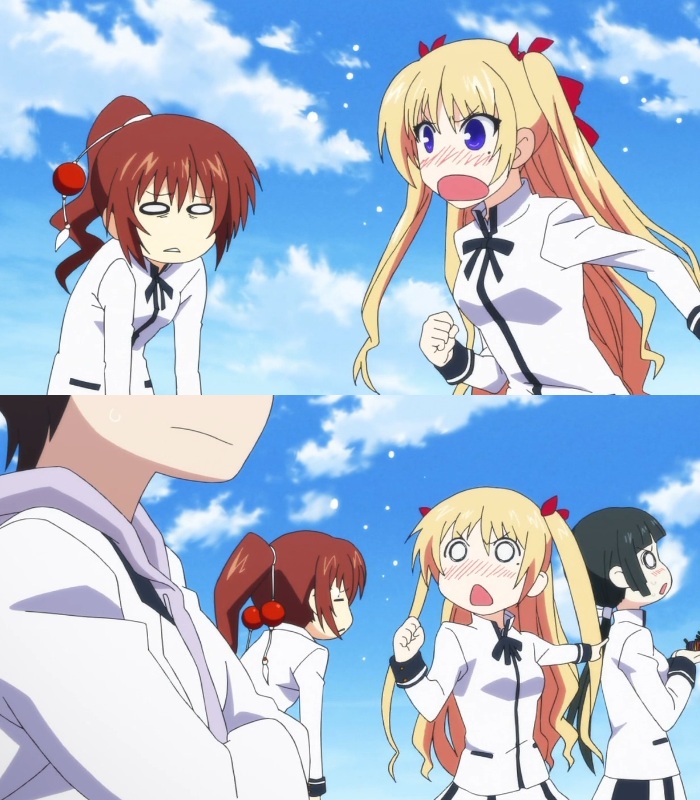 Even after I punctured the wheels of the car with my extremely sharp toenails, the men were intent on escaping with the boy. As they carried miniature nuclear missile launchers, I followed them at a safe distance of several inches away, my automatic camouflaging jacket masking my presence (the sounds of my footsteps were passed off as passing gas).

They eventually reached a concrete, grey, enormous, windowless building, approximately seven heads tall and thirty footsteps wide in all two directions. As the head leader (I later discovered that he preferred to be referred to as the lead header) swung open the reinforced wood-plated door, I sneaked in and set up an elaborate system of mirrors along the ceiling and walls to allow myself full view of the situation from a safe area outside.

What I saw was truly shocking. They wrestled the boy with great force into a glowing, plastic box, where he screamed for several years before they took him out. I was fully prepared for the situation, as I had carried enough food with me to last two decades, including several chocolate bars from the shop of Purdy, which were most delectable.

When he came out, he was no longer a normal boy. Indeed, it felt as if all blandness had been drained from his body. Suddenly, he turned around on the spot and jumped through the roof of the building, soaring several thousand miles into the air before plumetting down onto the city of Hiroshima with all the force of a parachuting ant. Sneaking a peek into the collapsing building, I saw on the glowing box a strange set of lines: 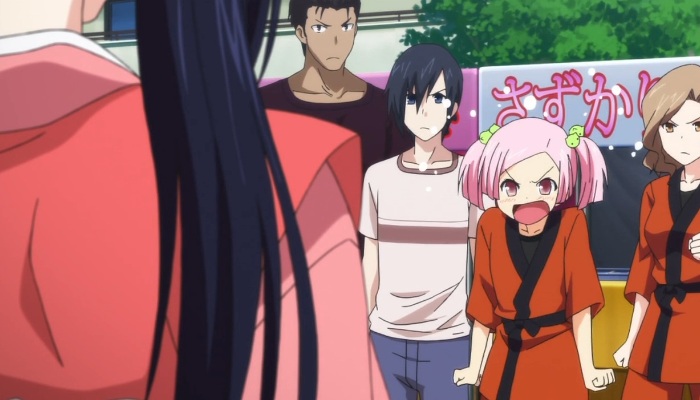 And that is the end of my story.

Taking the same statistics, I would like to apply this chart to you, and then Yamato, in an attempt to explain why some of us may find Yamato ‘cool’. 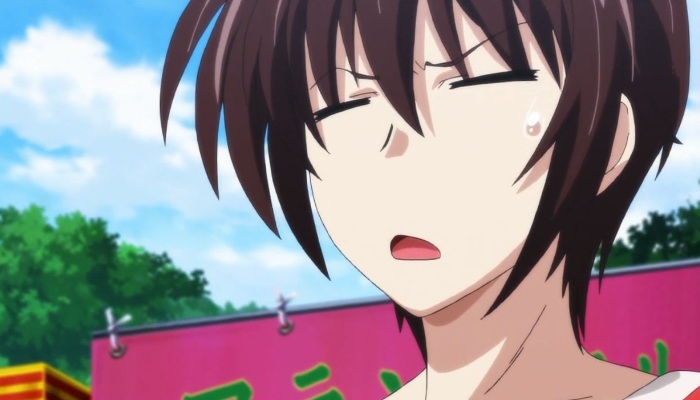 tl;dr: shit-flavoured curry vs. curry-flavoured shit; a blog about anime or an anime about blogs?!