May the Fourth Be With You

Yes, I know. The pun doesn’t even make sense, because y’know, it’s actually May 6th right now and I’m lying to you guys about this post date. But guess what, O-New TRANSCENDS time and space, and I can post bad puns ANYWHERE, ANYTIME I want to. DEAL WITH IT

In this post which is not about anime nor manga and is instead about the life of the most boring person to ever walk the earth, I will talk about:

Rest assured, I will touch upon every single one of those topics, and in that order!!

Number One: It’s May the Fourth. Alright, great. 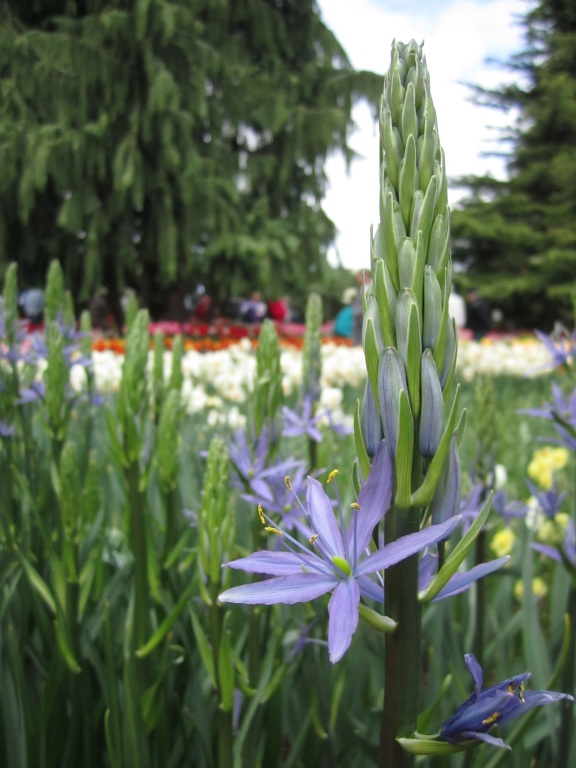 Number Three: Some Dropbox Contest is happening next Saturday, the completion of which will net you one entire gigabyte of extra space!! I seriously thought it already started today and I was late for it, but nope, I guess not. Don’t know what Dropbox is? It’s an application that allows you to store all your files and folders and facts and figures and fotography ON THE INTERNET, which also lets you synchronize your documents between multiple devices!!! Unfortunately, I only have one device, so all I use Dropbox for is backup in case my hard drive fails, which it probably will.

Anyways, if you don’t have it, just join today! Seriously! It’ll help you! And it’ll help me get 250 MB of extra space if you register with this unsuspicious link, and then I’ll love you forever. Yeah. Also mark your calendars for Dropquest 2012, next week.

Number Four: We live in Canada, and here in Canada, nous parlons français. Cinco de Mayo celebrates the defeat of the French. Yeaaaaaaaaaaah we don’t celebrate it here, except we do because according to Wikipedia there’s some Cinco de Mayo skydiving event in some skydiving sky divers’ sky dive place…

Number Five: It was my birthday, and so of course, I got birthday presents!!! :D They were much more expensive than my nonexistant birthday present last year, and they were just what I needed – literally. I lost my pencil sharpener two months ago and my umbrella just broke two days ago during an earthquake drill when some guy punched it in the face. Yes, umbrellas have faces. Guess what I got? (HINT: It’s a pencil sharpener and a new umbrella!!)

We also went over to a fancy hotel to eat dinner. The entrée sucked (but only because all I eat at home is Asian food and my taste buds couldn’t handle the WESTERN), but they had a dessert bar buffet. Chocolate brownies taste the same to all cultures! I feel much cooler than last year, when O-New was a tiny blog run by only me and not az & co. Now O-New’s a small blog run by only me and az & co. B( 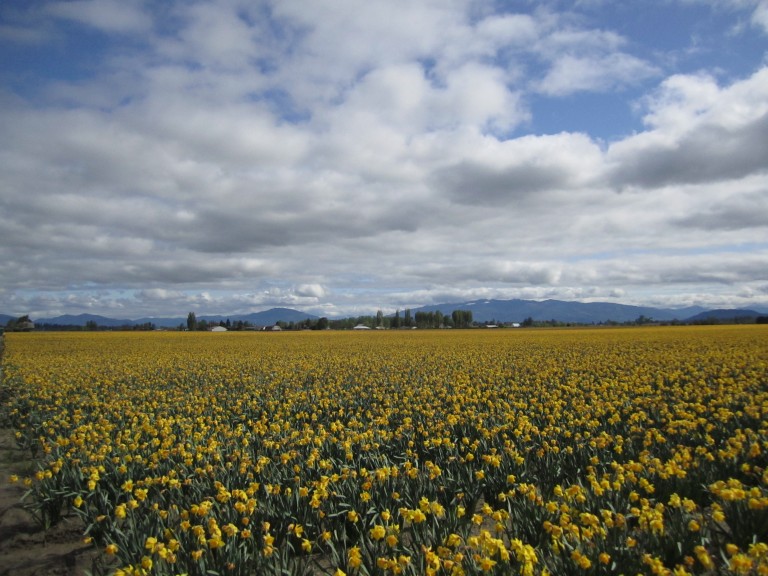 Number Seven: Experiments in Manga lost against Shameful Otaku Secret even more than I did. Alright, great.

Number Eight: This post has pictures of flowers. We drove down to the RoozenGaarde Display Gardens‘ Tulip Festival and saw flowers. And alpacas. Have a video of an alpaca. It’s pretty cute.

Unfortunately for me, I was somehow put into three events; the slowest heat (there are five heats for all running events) of the 100 metre dash (cause, y’know, I’m slow), and the second slowest and second fastest heats of the 4 x 100 metre relays. I got first place for the 100 metre dash (because, y’know, everybody else is also slow), and our team got first place for the second slowest 4 x 100 metre relay heat. Why? Because, well, you see… three people who originally were to be placed on the team all got mysterious foot injuries, and three people from the second fastest heat had to be replacements.

Unfortunately for us, we got third place in the second fastest 4 x 100 metre relay heat. In our defence, all of us had already run in at least one running event and my legs cramped up the second I passed on the baton. Oh well, at least it stopped raining. [OBLIGATORY EGO-BOOSTER ENDS HERE]