A few months ago I watched Kyoukaisenjou no Horizon II with a hearty group of friends. Some of them are my fellow O-New laureates, while others you may be more familiar with from the Classiest Anime. Needless to say, this was a group of some of the beast minds in the anisphere. And yet, Horizon was too much. 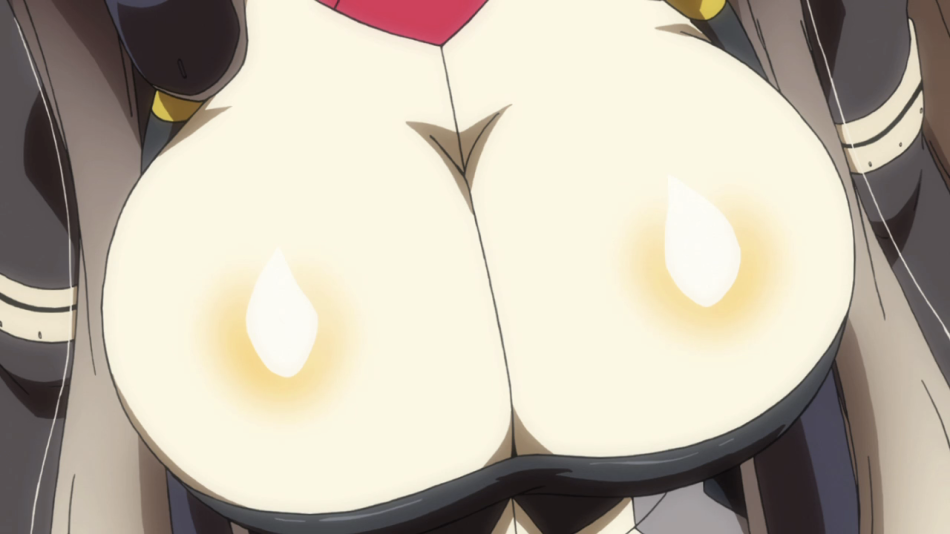 It is not that Horizon is too good, nor is it too bad. It is not too complicated and the characters are not too simple (though this last point is debatable). The animation isn’t too bad, nor is it very good. Ultimately, Horizon is an unbearable series because it is not particularly good at anything except infodumps and shiny boobs.

The biggest criticism that I heard about Horizon is that it’s impossible to follow. I found this to be completely untrue. I didn’t watch the first season, yet I was able to acclimate myself to many of the characters and plots after a few episodes. In fact, I almost immediately recognized the historical significance of the reenactments shown during the first few episodes of this season. I wish I could continue to credit the show for its unique take on history, but as the season dragged on it was clear that even a loose interpretation of history would not fit and this would turn into another failure. The plots were similar. Sure, I could follow along… but the more I did the more I longed for those fleeting moments when I was lost and the show seemed to be a barrage of nonsense. Understanding this show is suffering, because the interwoven plot is full of stupidity and it’s nearly impossible to care about anyone.

Are there mitigating factors? Sure. There’s so much crap in this show that everyone is bound to find at least one character, character trait, story line, or gimmick that they’ll like. I was particularly fond of Margot Knight, she was upbeat and she never opened her eyes. She also had a crazy flying broom gun thing that makes me think of the Mega Maid for no good reason. There’s also the fact that so few things were as bad as they could’ve been. This show flirted with greatness and with terribad, yet it fails at everything it attempts.

That’s the rub. This show is so unremarkable in every way. It’s also incredibly ambitious even though it is a failure. Thinking of the possibilities had the show had a better foundation or better execution makes me sad. I can enjoy shows that are unabashedly bad. I can enjoy shows that are complex to the point of pretension. I cannot enjoy a show that’s only memorable for failing, and that’s the only thing that truly stands out about Horizon.