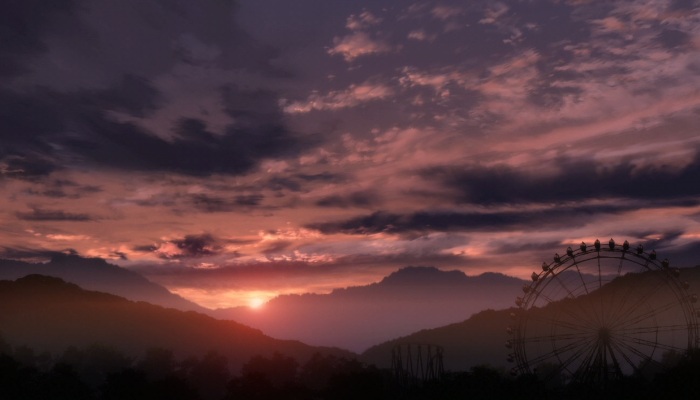 END_OF_DOCUMENT_TOKEN_TO_BE_REPLACED

So, what did I learn from writing season previews?

Rule 4 of writing season previews: DO NOT WRITE SEASON PREVIEWS after all the season’s shows have already started.

Rule 5 of writing season previews: DO NOT WRITE SEASON PREVIEWS AFTER THE SEASON IS OVER! 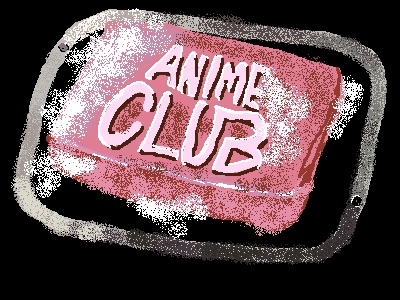 END_OF_DOCUMENT_TOKEN_TO_BE_REPLACED

Alright, I’m still on vacation (if I were back home, I’d edit off this sentence, so you know that I’m still on vacation), but that doesn’t stop me from creating obligatory picture-less dull posts celebrating an arbitrary date that signifies it’s been a year since the last time this date came by, which was, surprisingly, exactly a year ago!

Anyways, because this is an obligatory update, I guess I’ll have to update you guys on how the date has been ‘upped’ from 2011 to 2012! HAHAHAHAHA THAT WAS A JOKE

1. Horizon post not going to come out until I come back from vacation, obviously, as the episode wasn’t released when I went away.

5. Fall 2011 Mid-season review still not up because I’m still on episode 4 of every show this season…

6. Logically, you wouldn’t expect the Winter 2012 preview to be up either… which is why it’s not up. UNLIKE THE YEAR WHICH IS UP HAHAHAHAHAHA

Perhaps ‘Maji de Watashi ni Koi Shinasai!’ is too lengthy a designation for a show of such length. Perhaps, it is ‘tl;dw’ – ‘terribly lengthy; [a] disaster [to] write’, or ‘tiredly laborious; describe [it to me without] words’? Thankfully, I, the great master of simplicity, shortening, and pastries, have just the innovative solution you need to cure yourself from ‘the laziness [of] death wishes’!

Was that not what you were looking for? Were you hoping I to describe cqX7 without words, for watching cqX7 was tiredly laborious? You must be a senile old fool to tire from such a terse expedition. Nevertheless, O-New values every single or married senile old fool that visits our senile, old, foolish site. Worry not, senile old fools! Behold! A picture suffices for more than nine hundred and eighty-two words:

END_OF_DOCUMENT_TOKEN_TO_BE_REPLACED

tl;dr: OH MY GOD THIS FACE

I TOPPLED OUT OF MY CHAIR WHEN I FIRST SAW IT

IT GIVES ME NIGHTMARES EVEN NOW 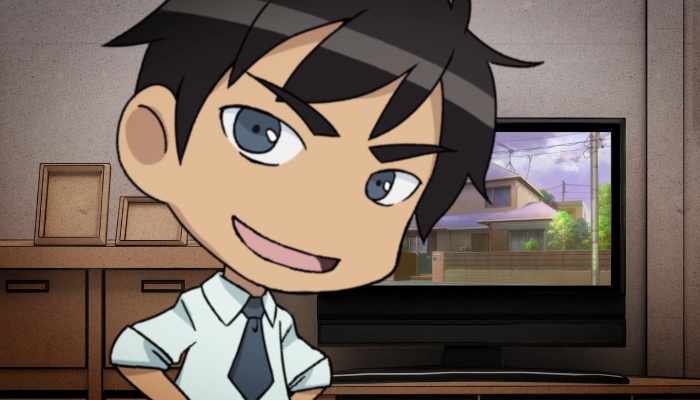 END_OF_DOCUMENT_TOKEN_TO_BE_REPLACED

For a REFRESHING change in POSTING STYLE, I shall separate this post into THREE HALVES – that is to say, this post will be ONE AND A HALF times longer than it usually is, as there are THREE HALVES in this post. Ha. Ha. Half.

Half 1: Have a Hassle

I just personally insulted an Onew (the singer-guy who is stealing every single search result for ‘O-New’) fan prawpr with speiling cannadan gramer and. I’m not actually sure how I did it, but I /think/ it went something like this:

[Onew fan follows me. She has two hundred tweets, fifty followers, and is following one thousand people.]

Onew fan: “Hello. I am a half-Japanese female who has recently immigrated to Britain, and am also a SHINee [Onew’s band name] fan. Would you please follow me back? I would appreciate the extra attention.”
Me: “are u a onew fan to”
Onew fan: “Yes, I am. I particularly enjoy his music. Are you also a fan of Korean pop music?”
Me: “no i hate all onew fans”
Onew fan: “Well, simply because you hate all Onew fans does not mean that you must be mean to all of them. You cannot say such vile words.”
Me: “im ‘murican kay i’ve fredom of speech. also i sugest u talk in propre english, if u keep talking like that ur english will becum relleh bad. juts for praktise you no cause u just come to britan rite”
Onew fan: “Do not tell me what I can or I cannot say! You are not my mother.” 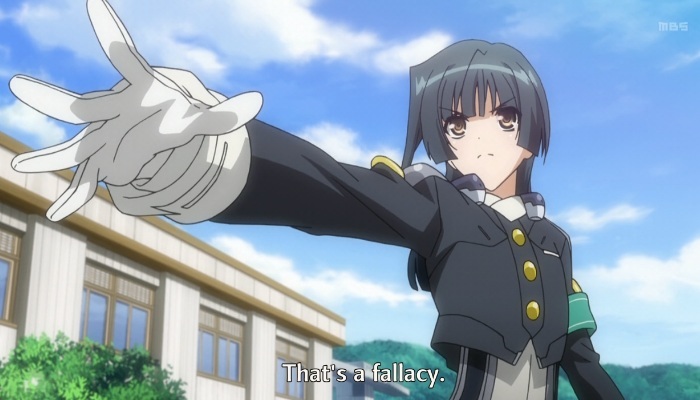 Me: “well y r u folowing me anyway”

END_OF_DOCUMENT_TOKEN_TO_BE_REPLACED

Look at how sad it is…

Then again, if you got stabbed in the head with a spear, you’d also be pretty sad.