Seems it’s American Thanksgiving /and/ Google’s also reduced the damages of their recent change by adding a new ‘display density’ function. But, I LIVE IN CANADA AND THANKSGIVING IS GONE, and I DON’T TRUST GOOGLE ANYMORE AFTER THAT STUPID, STUPID CHANGE IN THE FIRST PLACE!

My face this week: 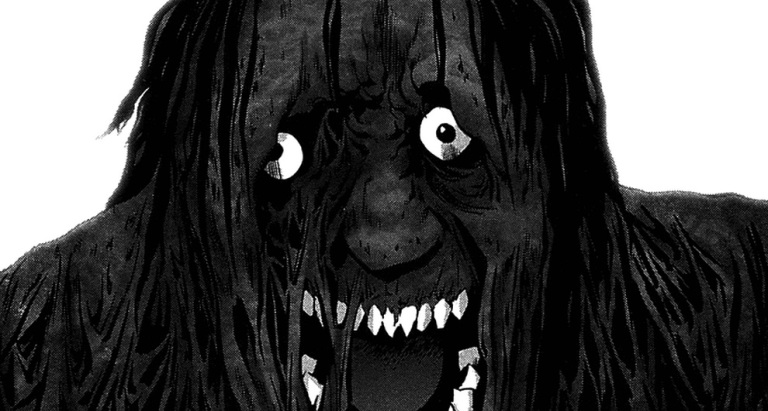 END_OF_DOCUMENT_TOKEN_TO_BE_REPLACED

It hasn’t been a month since my previous post, and 13 more chapters have already been released…

END_OF_DOCUMENT_TOKEN_TO_BE_REPLACED

(Hey, Batoto‘s layout changed! So last night, when I was writing this post, I was going to Batoto to get some screenshots but SUDDENLY, MAINTENANCE! ):

I should now be on vacation (hopefully not at the setting of Btooom!), so wow I’m rushed to write posts (and man, this post is loooooooong). Five posts to write today (from the Criticism post hopefully to Buyuden 21).