Hey everybody. Guess what day it is.

THAT’S RIGHT, it’s CANADA DAY, the 145th ANNIVERSARY of the DAY that CANADA became a country under the British Empire! It also happens to be several months after the 30th ANNIVERSARY of the DAY that CANADA didn’t have to ask the British Parliament every single time we wanted to change the constitution! OK, I admit, the latter sounds less impressive but until then Canada wasn’t really a sovereign state! Now, we still sorta belong to the Commonwealth but we can do whatever we want!

As recompense, let’s all wish Flare a not-too-sad birthday in his little country of Bulgaria while the rest of CANADA celebrates and drinks maple syrup by the gallon.

BUT WAIT! That’s not all! Did you expect this post to only be about CANADA DAY and Flare’s Birthday? No! It’s about something else that also rhymes with day: O-New’s posting schedule…ay. Schedulay. Schedulé?

Since it is now officially SUMMER VACATION (because, Spanish shock, it’s JULY THE FIRST!!!)… O-New will be blogging…

May the Fourth Be With You

Yes, I know. The pun doesn’t even make sense, because y’know, it’s actually May 6th right now and I’m lying to you guys about this post date. But guess what, O-New TRANSCENDS time and space, and I can post bad puns ANYWHERE, ANYTIME I want to. DEAL WITH IT 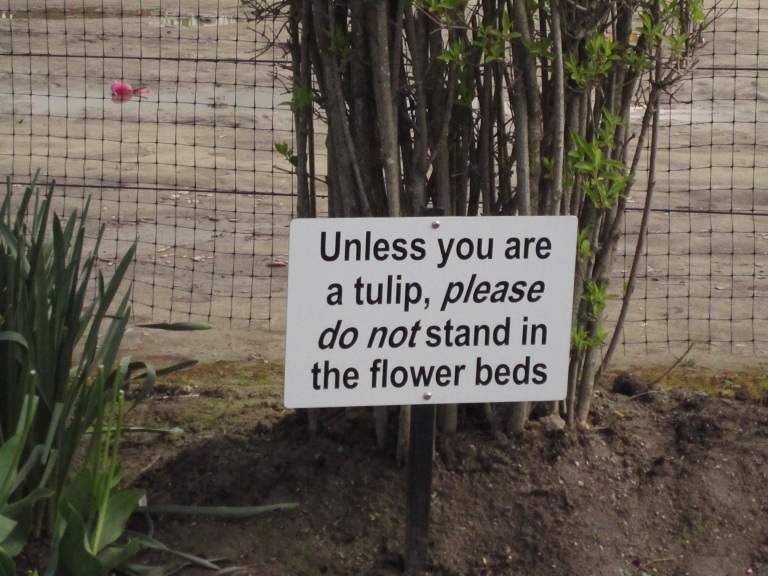 In this post which is not about anime nor manga and is instead about the life of the most boring person to ever walk the earth, I will talk about:

Rest assured, I will touch upon every single one of those topics, and in that order!!

END_OF_DOCUMENT_TOKEN_TO_BE_REPLACED

Alright, I’m still on vacation (if I were back home, I’d edit off this sentence, so you know that I’m still on vacation), but that doesn’t stop me from creating obligatory picture-less dull posts celebrating an arbitrary date that signifies it’s been a year since the last time this date came by, which was, surprisingly, exactly a year ago!

Anyways, because this is an obligatory update, I guess I’ll have to update you guys on how the date has been ‘upped’ from 2011 to 2012! HAHAHAHAHA THAT WAS A JOKE

1. Horizon post not going to come out until I come back from vacation, obviously, as the episode wasn’t released when I went away.

5. Fall 2011 Mid-season review still not up because I’m still on episode 4 of every show this season…

6. Logically, you wouldn’t expect the Winter 2012 preview to be up either… which is why it’s not up. UNLIKE THE YEAR WHICH IS UP HAHAHAHAHAHA

Cause it’s Boxing Day and I’m off to shop, so there won’t be a proper post for today. The Half-Priced Lunch Box part is because I’ll be posting the Ben-To final post tomorrow. Look forward to it~

Y’know, I never understood why people used colons in post titles. I was originally going to make something punny around ‘comment’ and ‘christmas’ having the same first letter, but I guess my brain blanked out so I had to write a boring coloned title instead. You can call me Colonel Title if you want.

This is a Christmas post because, at the date of this post being published, it is Christmas in London, Portugal, and Morocco – the only countries which matter.

BUT TO EVERYBODY WEST OF EUROPE, IT IS NOT CHRISTMAS YET

GOSH GUYS IT IS NOT CHRISTMAS YET

You have NO IDEA HOW MANY TIMES

@kanra__ but it's not christmas

I HAVE SAID TO PEOPLE

THAT IT IS NOT CHRISTMAS YET

Guys. Guys. GUYS IT'S THE TWENTY-THIRD OF DECEMBER

THAT. IS. NOT. CHRISTMAS.

CHRISTMAS IS ON THE TWENTY-FIFTH OF DECEMBER!

Winter solstice is over. Autumn is over.

It is now Winter.

END_OF_DOCUMENT_TOKEN_TO_BE_REPLACED

It’s like this, but school’s over for the Winter Holidays (capitalized because you can’t have Christmas without capitalism).

Here’s my 2011 Fall Anime Second Thoughts post, finally finished after three-quarters of ten-thousand words of effort. totally not worth it

Here’s O-REW 7: Not Always Right. For those who’ve forgotten/don’t care about what an O-REW is, it’s basically when I o-REVIEW (get it, ahahahaha so funny) a site so that I can put it in my Links page. Yes, I actually have one.

Both of these articles were not finished on the dates they were published, but now they are! So read them! I’ll probably start posting two posts a day during this break, because I really need to catch up with all the posts that I didn’t post.

END_OF_DOCUMENT_TOKEN_TO_BE_REPLACED 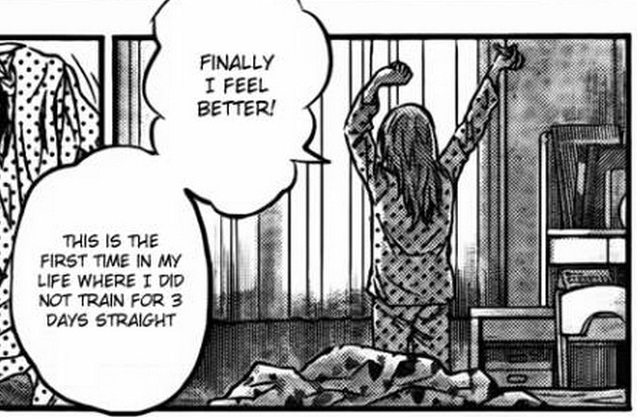 “After all, I train for three days straight every day!”

END_OF_DOCUMENT_TOKEN_TO_BE_REPLACED

[It’s July 1st! Canada Day! The Birthday of Canada, even! Well, at least as a dominion of Britain…]

“How would you like to have a little… fun tonight?”

END_OF_DOCUMENT_TOKEN_TO_BE_REPLACED

SCHOOL IS OVER, DEAL WITH IT BITCHES

The thesaurus is a wonderful thing.

ENDNOTE: How long has it been since I used the filler tag? Gosh… 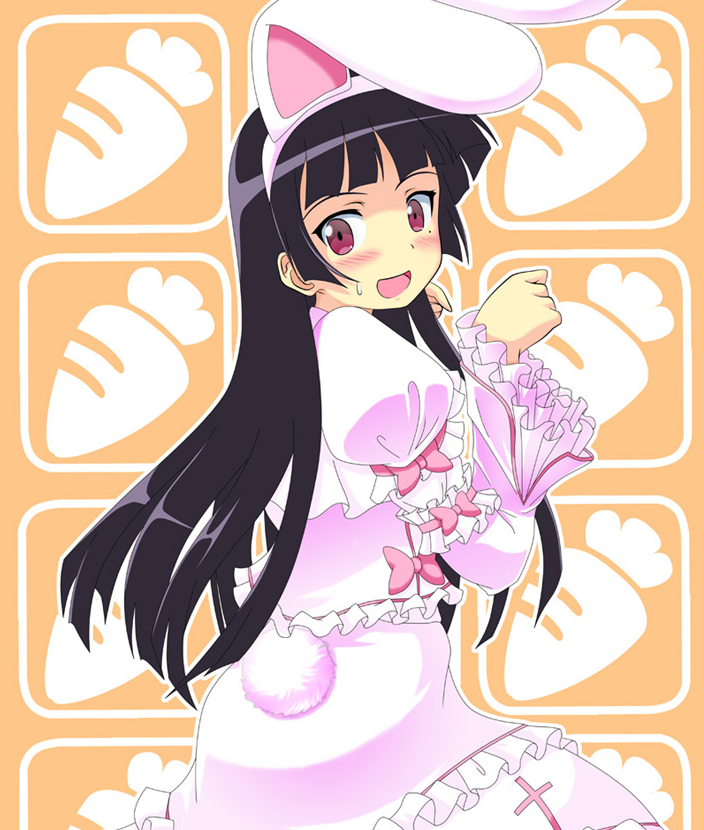 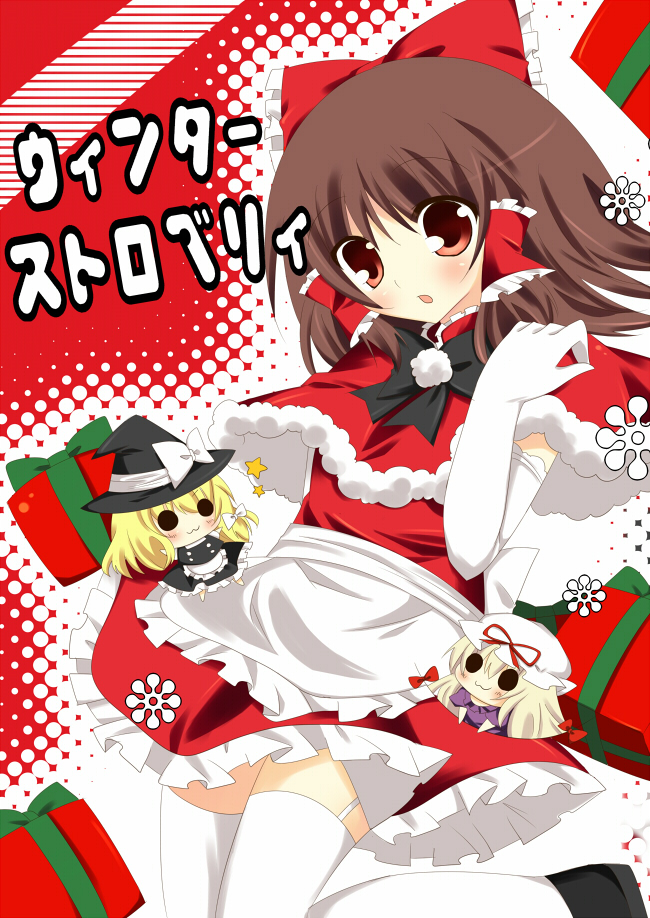 It’s the 26th o’er at London there, but it’s still gonna be the 25th in Canadia when this post is published.

I’m hopefully sleeping in bed or something equally entertaining currently; for those of us in less welcoming situations, I do hope you’ll lighten up, for it’s that time of year again.

To those who are living in more comfortable scenarios right now, you have no idea how much I >:|

Once again, have very nice Christmases everyone~! I’m on vacation for an indefinite period of time.

:| The only way I can make this even a little bit fun is if I forget every single thing I still need to do on the internet.

So I’ll do just that.

I’ve scheduled posts (or will be) for the duration of my trip; so have nice lives~