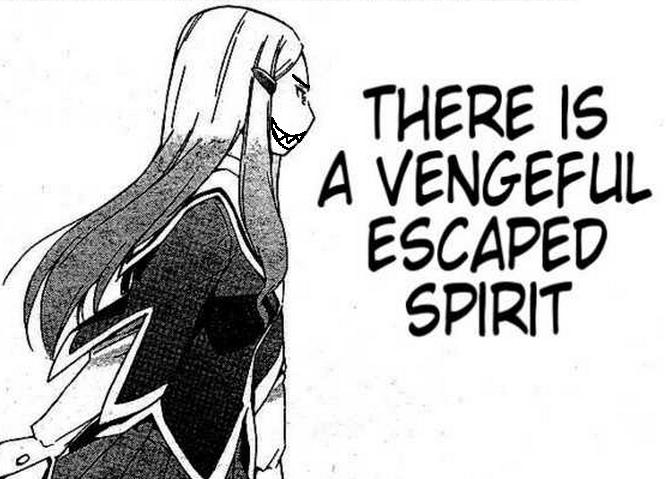 “Kami-sama!! You must capture this girl!”

“…Well, it seems that this net won’t be big enough…

Well, maybe (but most likely not, cause we have what half a dozen regular browsers here) some people have been wondering what type of person what make something like Kaminomi, which is airing this season.

…Perhaps… you do not realize the awesomeness of the situation.

Katsuragi Keima only likes TOO DEE girls, and has captured 9,999 of them. SUDDENLY EVIL DEMONS APPEAR

Gonna be blown up, and then aliens’ll fall from the sky.

SO, using his SUPER AWESOME NOT NERDY VERY REALISTIC knowledge from galges, he manages to do just that.

The first episode of Kaminomi used the track girl’s arc instead of this (maybe because the demons aren’t actually supposed to kill the city); I was going to say ‘oh, it’s exactly the same as the first ep’ but it’s completely different, so I have nothing more to say ._. 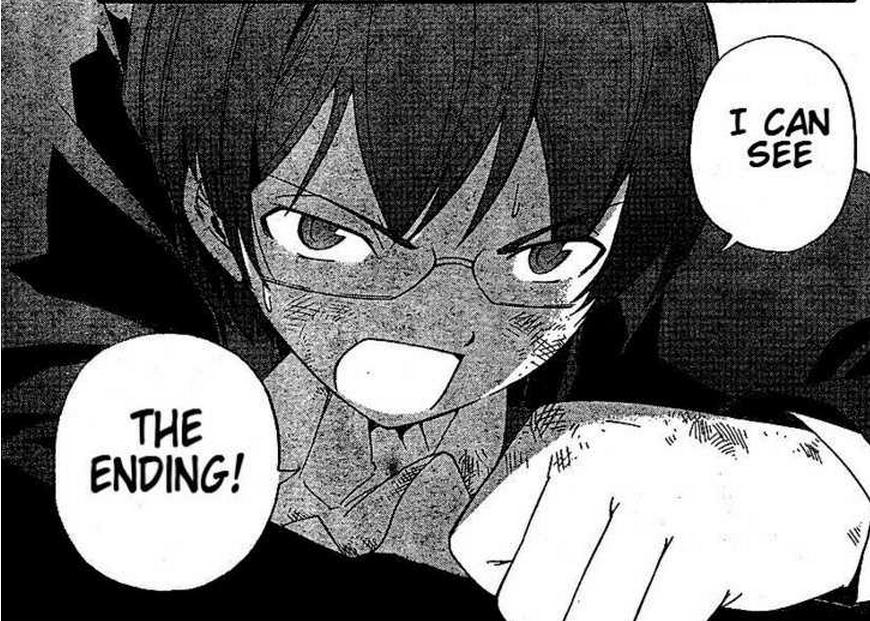