You’ve seen me writing about Mouretsu Pirates the past few days. Actually, hopefully you haven’t, because this post was actually published on June 14th, 2012 and totally not June 20th because why would I publish a post that’s already been published?? It doesn’t make any logical sense! :o

Anyways, hopefully, you haven’t seen me writing about Mouretsu Pirates the past few days. This is because I did not write manga posts the past few weeks, and if you saw me, it would be writing an anime post. And that’s creepy regardless if you’re a O-New subscriber or not, for if you are, this blog is creepy, and if you aren’t, you ought to go drown yourself in a well off the coast of Finland. Bloggers. (psssssst click the link to understand this ~inside joke~ that’s not even a joke)

Regardless of whether you have or haven’t seen me writing about Mouretsu Pirates the past few days, there is no doubt that Master Chef is undoubtedly and indubitably radical squint 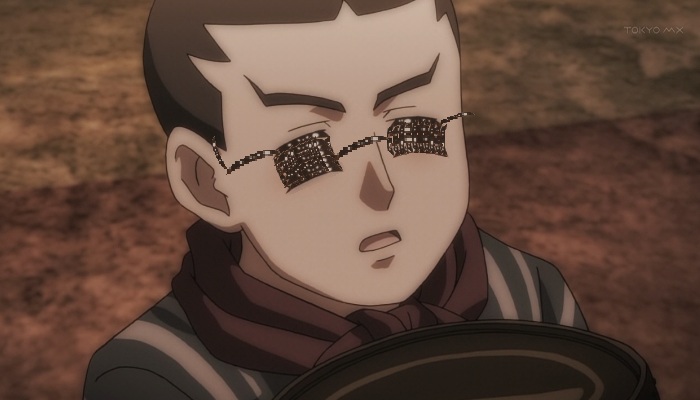 END_OF_DOCUMENT_TOKEN_TO_BE_REPLACED

That’s right. Take the capital letters of that title, and what do you get?

Wait, no, that’s not right. That sounds too much like ‘K-On’ to be on a blog like O-New, which is entirely safe-for-moè-haters and quite dangerous to moè. Take out the N, O-New’s supposed to be Onew anyways (but it isn’t, because Onew sucks.) 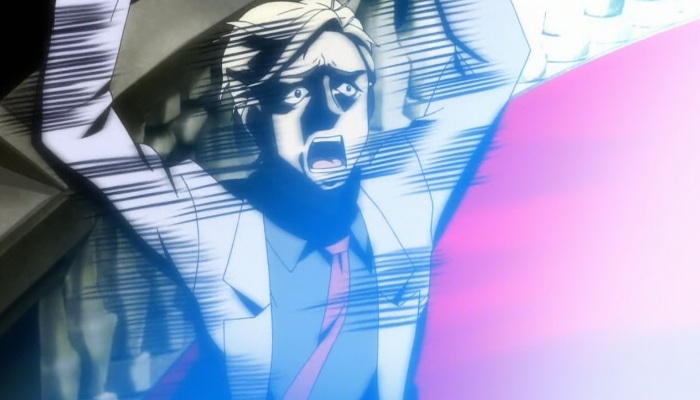 END_OF_DOCUMENT_TOKEN_TO_BE_REPLACED

(My thoughts about Harry Potter 7.5 are included in the second half of this post.) 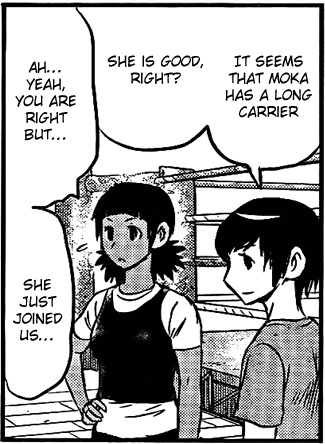 “She calls it the USS Lexington…”

END_OF_DOCUMENT_TOKEN_TO_BE_REPLACED

[C] The Money of Soul and Possibility Control Half Season Review

How long has it been since I last watched this?! Sigh, I wonder if I’ll have anything to write ab-

I HAVE SEVEN HUNDRED WORDS OF NOTES IN THIS POST

HOW DOES THIS EVEN HAPPENING

its name is c but it has no name
(funny thing is, [C] actually is noitaminA’s 26th show)

END_OF_DOCUMENT_TOKEN_TO_BE_REPLACED

This post is actually going to be more of a post about cyberbullying and how it affects people rather than cyberboxing and wait, what’s cyberboxing 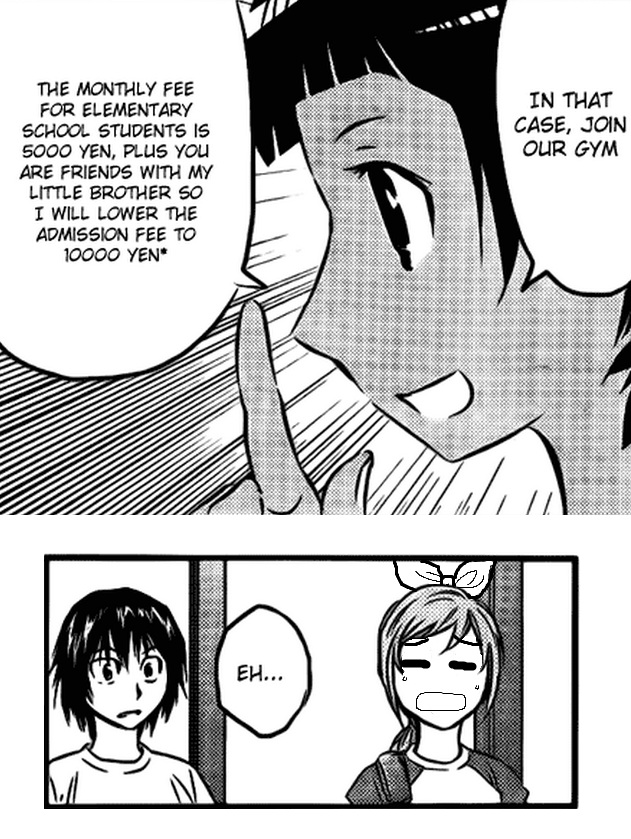 END_OF_DOCUMENT_TOKEN_TO_BE_REPLACED

Yep, 17 days of vacation over from a visit to Historich. I’ll be breaking the post into two main parts, one of (gasp) the first half of my vacation and the second of (gasp) the second half of my vacation, since one post would be too image-heavy and I WANT TO UPLOAD ALL OF THESE IMAGES (really, both posts are more picture dumps than actual posts)! Unfortunately, I forgot which half came first, as I’m writing this post AT SEPTEMBER 5TH, A DAY BEFORE SCHOOL STARTS. I don’t even REMEMBER what I did because I LOST THE DOUBLE-SIDED SHEET OF PAPER I TOOK ALL MY NOTES ON :|

Wait, back up a bit.

END_OF_DOCUMENT_TOKEN_TO_BE_REPLACED

I AM A BULLY! AN ANT BULLY!

[MUSHYHIJACK Note: the opinions expressed below are not the opinions of whatever this blog is, but only of the specific author of this post. *insert some random legal crap* (I haven’t hijacked anything past this point though, notice it is a filler post >_>)]

Er…don’t run away just cuz the title is stoopid, but anyways, I’m sure everyone will remember, but you know how schools like to um…stop bullying by showing us stoopid movies/videos? Our school decided to er…make a change because they noticed (took them awhile no?) that there was a little bit of bullying at our school. (BULLYING OH MY!) So then they somehow dug up this old movie, (I think 3 years back) called THE ANT BULLY! >_> Basically, the cartoon revolves around this nerdy short guy, (that has ginger hair? If he was just a little bit fatter and bigger, he would kinda be like CopperCab) who is like bullied by this fat guy, and then the fat guy somehow always finishs his SUPA ATOMIC WEDGIE with “I’m big, and you’re little!” *facepalm* Aren’t overweight people like 99.99% the ones being bullied? WTF?

Anyways, so being the stubborn, oh so reminiscence of a 4-year old, kid that nerdy short guy is, (btw his name is Peanut…WTF?) he decides to take out his anger on an ant hill, with T3H NEW WEAPON OF THE 21ST CENTURY! Wait for it…Wait for it…it’s the water pistol! >_> According to this movie, it’s like the equivalent to a death ray of some sort. Then, the kid upgrades his weaponry (cuz he gained 50 XP) to a water hose, and cuz the water hose attracts attention, is harassed by a filthy pest exterminator guy who smokes. -_-

Then the ants get this potion (that looks like earwax) and pours it down the boys ear (how ironic. Earwax down a boy’s ear) and thus the boy shrinks. Then the ants bring him to their colony, and decides to eat him. Oh noooooooooooooo. But then this godly queen ant goes “Don’t eat him, make him an ant!” Then he likes b-b-b-bombs this wasp using a large grenade during the Insect War of 2007.

In the end, the ants UNITE! and like pawn that exterminator guy with ANT POWA!!!!! It’s ironic that the movie says “Ants are the most caring creatures in the world” and then they ENSLAVE these caterpillars as like horses, and then THEY SHOOP DA WHOOP the attacking wasps! Like it is seriously impossible for any lifeform on Earth to not “bully” anything.

Well, I sure have learned an important lesson from this movie. Don’t mess with ants, or they’ll kick your @$$.