END_OF_DOCUMENT_TOKEN_TO_BE_REPLACED

“End of Imperishable Night -Half to Midnight-” 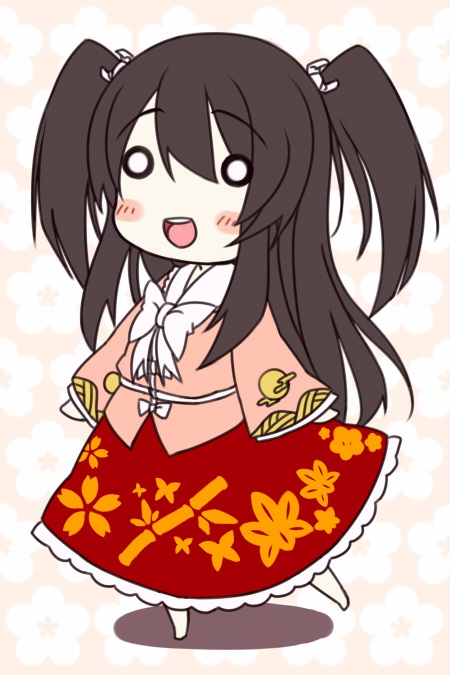 Oh mang, a bunch of mangoes have manga and man I’ve got mangoes. In my lunch-brunch-breakfast.

END_OF_DOCUMENT_TOKEN_TO_BE_REPLACED

In this post, we’ll be comparing the pistols. In other words, the mid-range weapons.

The Israeli Commando’s weapon. The Glock 19 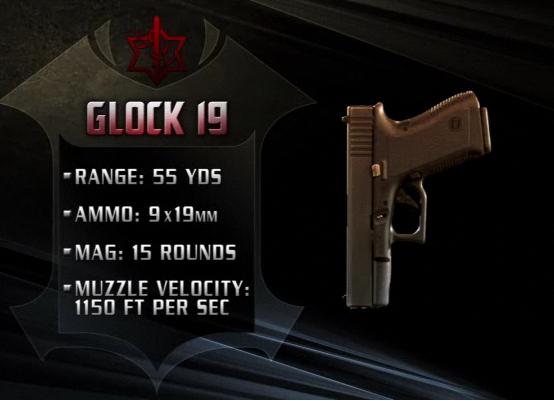 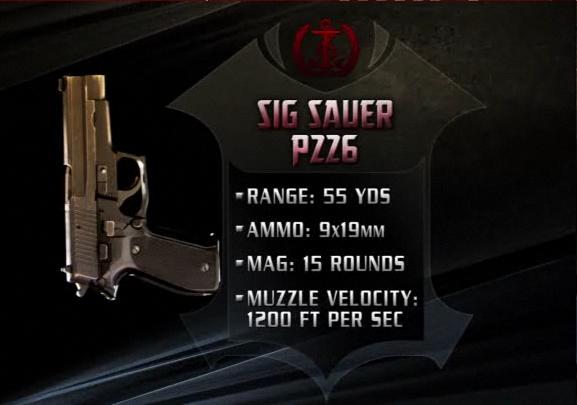 How do pistols get all these weird names? There’s like random numbers in the name just to make it sound cooler. The Sig Sauer has nothing at all to do with the number 226. It’s probably to intimidate the enemy. I have this really big newspaper sword but I could call it the KRN-680-Rocket-Chainsaw-Machine gun-Sword, that would be intimidating, right?

In order to test the pistols, the team has created this sort of restaurant, there are two terrorists, one is holding a hostage, one is going to ambush you. You have to destroy the lights then take out the terrorists as fast as you can without causing any collateral damage.

Pictures of the Navy SEAL’s test:

That's about as perfect as a shot you could deliver.

Pictures of the Commando’s: 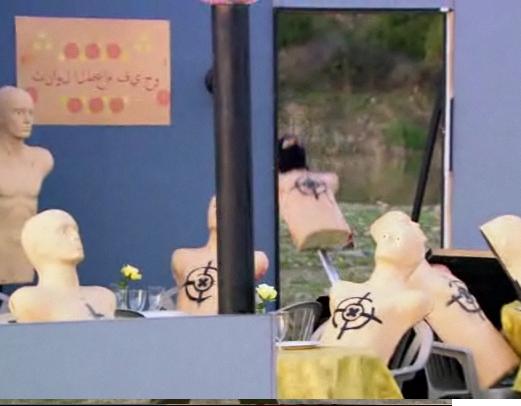 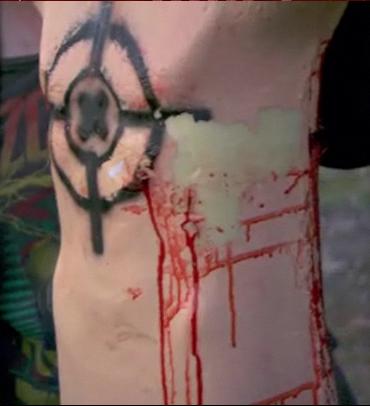 The Navy SEAL’s took 13 seconds to complete the job while the Commando’s took 20. The SEAL’s finished the job pretty well, they didn’t have much problem completing the job. The Commandos, had some trouble taking out the lights, however, when the surprise terrorist came out, he landed 3 shots to the heart instantly. Since these are both guns, the real difference can only be told by how fast the job was completed. And because the SEAL’s were faster, they win this round.

The Deadliest Warrior ~ Navy SEAL’s vs. Israeli Commandos ~ Part One ~

Since it’s August, my exams are all finished. Because of this, I turned on the machine that has been dormant for around a month now, the TV. Since I rarely watch anything, I browsed through the channels to see what I could find. There was this interesting show called “The Deadliest Warrior”.

In this show, they take two warriors. For the episode I watched, it was Navy SEALs against Israeli Commandos. For the majority of the show, they would compare each other’s weapons. Then, they would have the showdown part where they run a simulation battle 1000 times to see who is the deadliest warrior.

Although I hear about it a lot, I’ve never actually seen it in action. It’s a plastic bomb, usually used for blowing up ships. This thing is super stable, you can freaking light it on fire and it won’t blow up. It looks like butter, it can’t be molded though D: To test this weapon, they have to swim underwater, then attach it to a boat, then BLOW IT UP! While swimming underwater, they use a rebreather, a device that allows you to breathe without creating air bubbles. Pictures of the test: 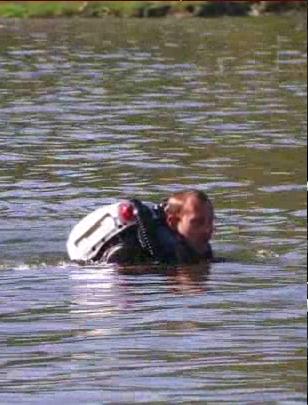 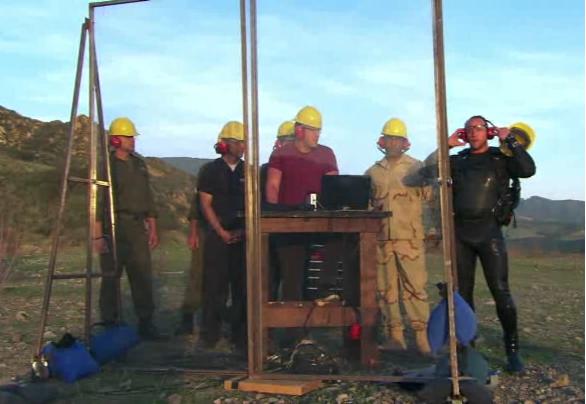 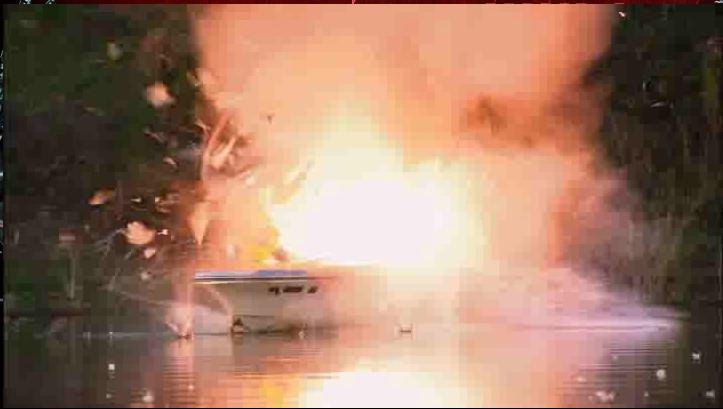 Excuse me, Captain. I'm afraid your whiskey has exploded.

Fun to play with, not to eat. This explosive is freaking epic. It’s basically an explosive that’s so light, you can barely feel it. Also, you can mold it into any shape you want. Since it has these two properties, I could hide some in Mushy’s laptop, then while he’ watching anime, I could activate it! This explosive was actually used to assassinate some important guy by putting it in his cellphone, when he answered it, his head fell off.

3 pounds of this stuff can take down a two-story building, no problem. When I saw this for the first time, I’m just like O_o

Pics of the test: 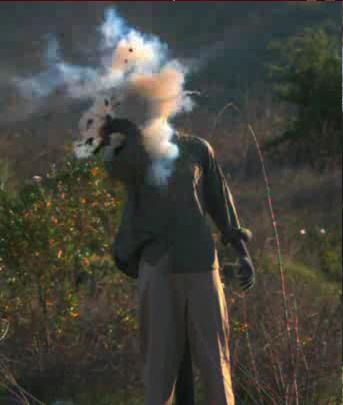 Final showdown between both explosives. One pound of each are put into an outhouse, then, we blow up each of them, we measure which one gave off more psi. 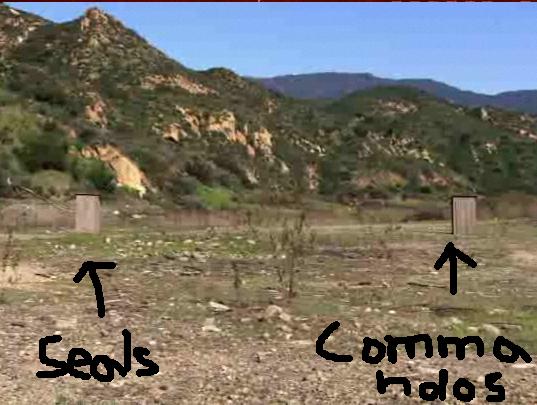 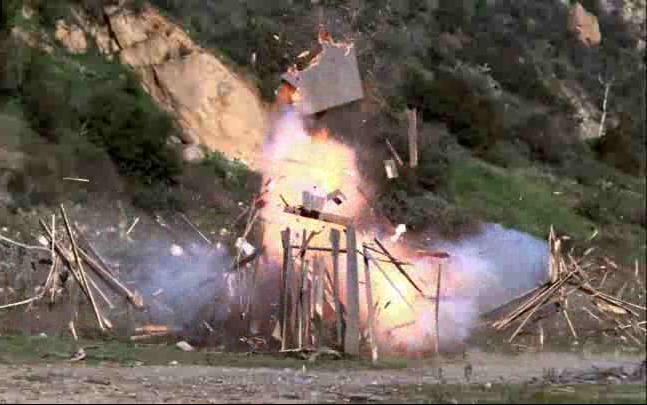 C4 destroyed the outhouse, 270 pounds of pressure per square inch

Israeli Commandos win this one.