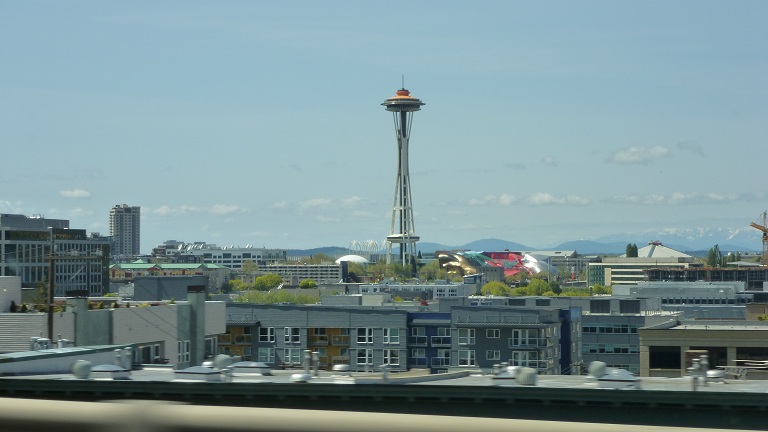 In a pitiful attempt to introduce new scheduled posts à la Musical Mondays, it’s time to pitifully attempt to schedule new introduction posts with a new tag: Vendredis de Vacances! Which means ‘Fridays of Vacation’ in French, which I had to make in french to keep its alliterative qualities, for no weekday begins with a ‘V’. Anyhow, these posts will have me talk about my ~marvelous adventures~ in being an overbearing first-world snob and wasting money on frivolous tours.

It’s a vacation post. Expect pretty pictures. Prepare for letdown. (HINT: The link in the above paragraph actually contains PRETTY PICTURES!!) Death of my life, it’s my character to only take ugly pictures